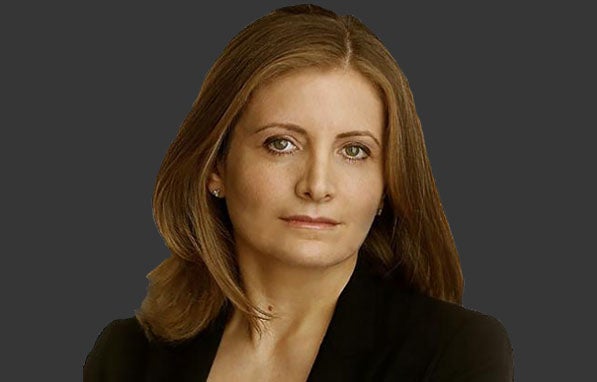 Lucy Avetisyan, associate vice chancellor and chief information officer, UCLA IT Services, has been honored by Scoop News Group as part of its inaugural EdScoop50 Awards. The awards, which were announced on Nov. 1, honor the most influential people in the higher education technology community, along with the most innovative projects that make a positive impact across universities.

“The EdScoop 50 Awards are all about recognizing the higher education community in a new way,” said Jake Williams, the vice president of content and community of StateScoop and EdScoop. “Institutions have been forever changed by the COVID-19 pandemic, and these awards recognize the class of leaders who lead that change and are charting the path forward for universities.”

Avetisyan was recognized as an experienced change leader known for building high-performance teams and achieving results to support UCLA’smissions of education, research and service. She is leading the strategy for IT at UCLA —the nation’s number one public university —by overseeing the Digital Campus Road Map, a vision of technology’s role in transforming and improving the constituent experience at UCLA. Under her guidance, IT Services is prioritizing exceptional customer service, employee growth and fulfillment, and the technology enablement of the university’s continued success.

This year’s winners represent 40 institutions, two university systems, seven private sector companies and one professional organization. From large public universities to community colleges, the awards recognize people and projects at several different sizes and geographically across the entire country. Members of the higher education IT community nominated more than 200 leaders and projects for the awards.

This is not the only award Avetisyan earned this year. In March, she won the 2022 CIO Award from the Tambellini Group, a leading independent technology research, analyst and advisory firm.