Veronica has a BA in History from UCLA as well as a Human Resources Management Certificate from UNEX. Her entire professional career has been with UCLA. Initially, she was hired as a work-study student in a personnel and payroll office for Honors & Undergraduate Programs (now Undergraduate Education). She worked there for three years as a student and one year as a full-time employee. She was part of the pilot team for EDB and PTR while working there. She then transferred to Corporate Finance where she worked for two years on their personnel and payroll team and as part of the team that established the UCLA Travel Center. She transferred again, to Facilities Management/General Services, as part of the Personnel & Payroll Office and worked there for 11 years. She was then promoted to be part of the Human Resources team for the Maintenance & Alterations and Custodial and Grounds team for nine years. Then was promoted to Events & Transportation, where she has been for nearly two years. 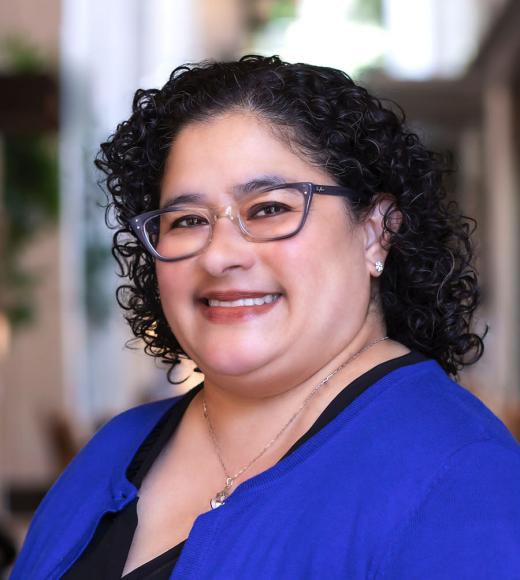